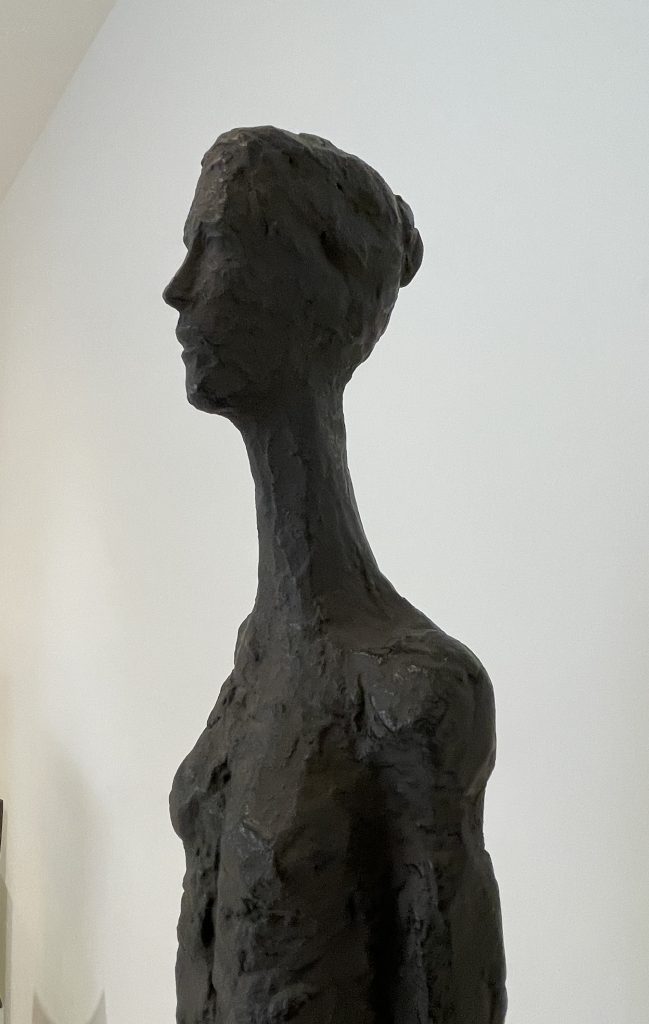 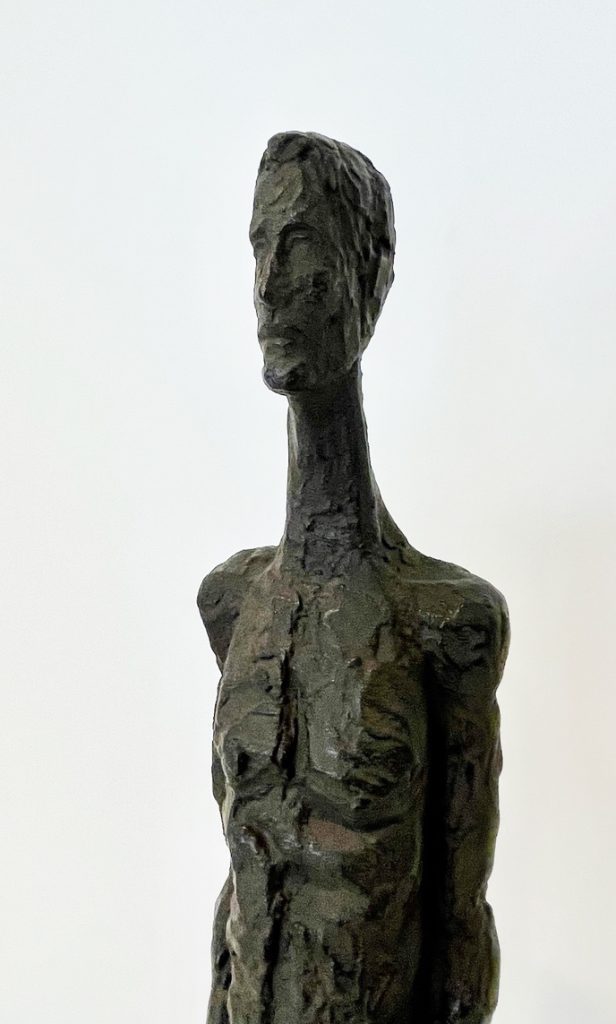 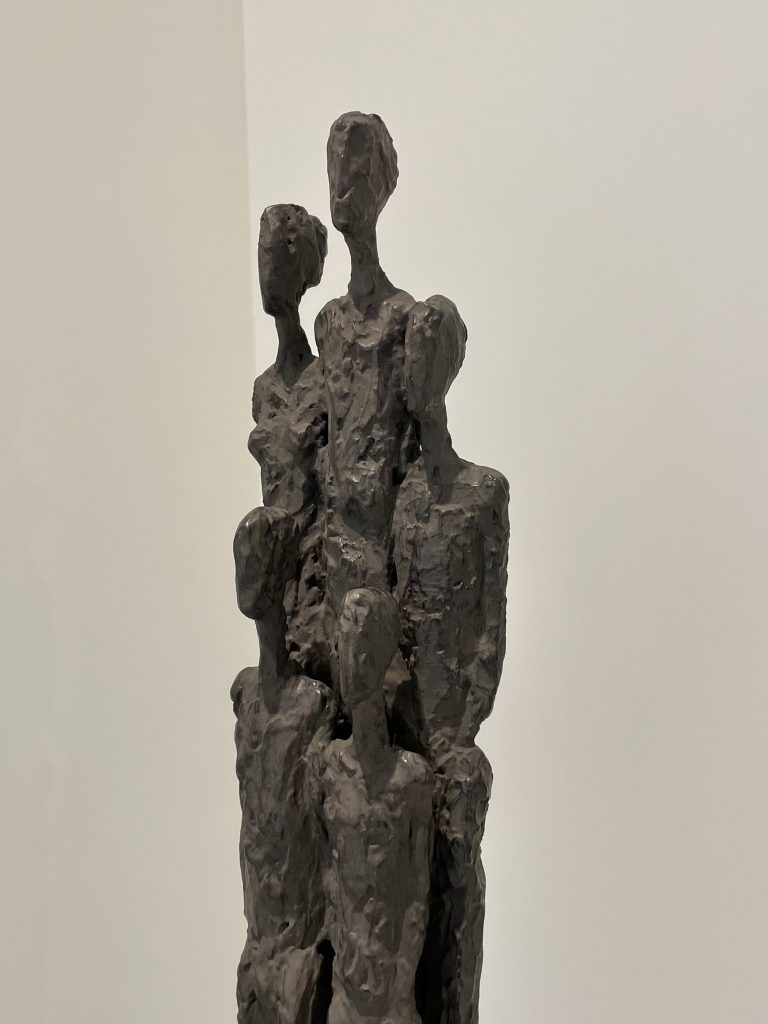 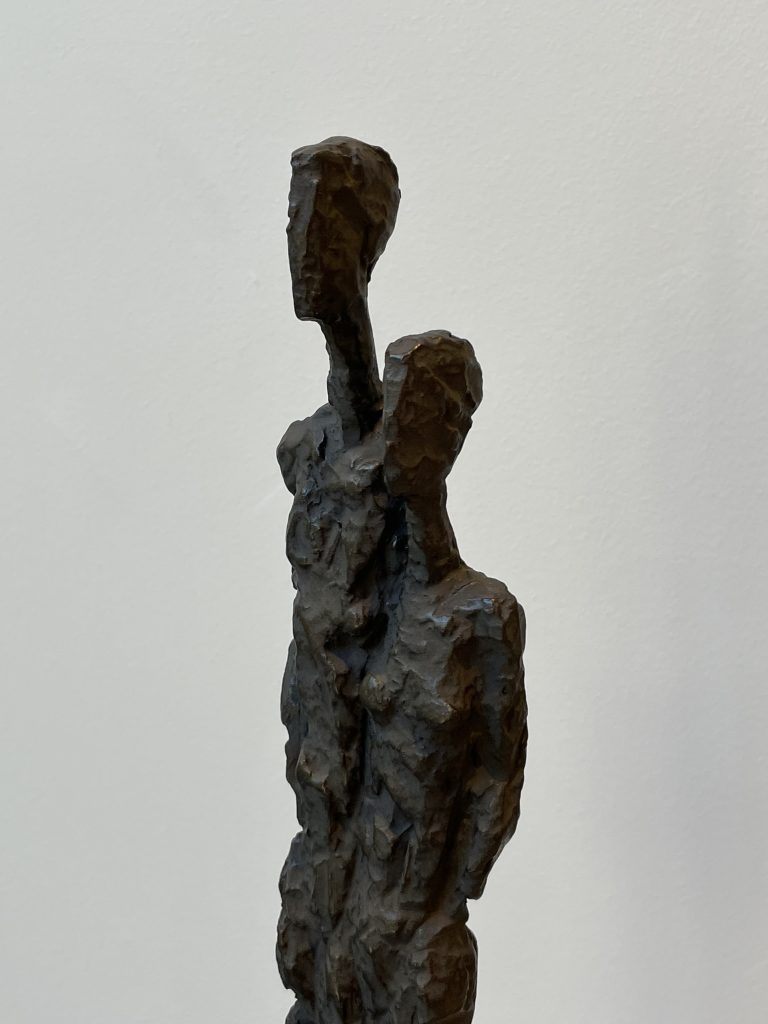 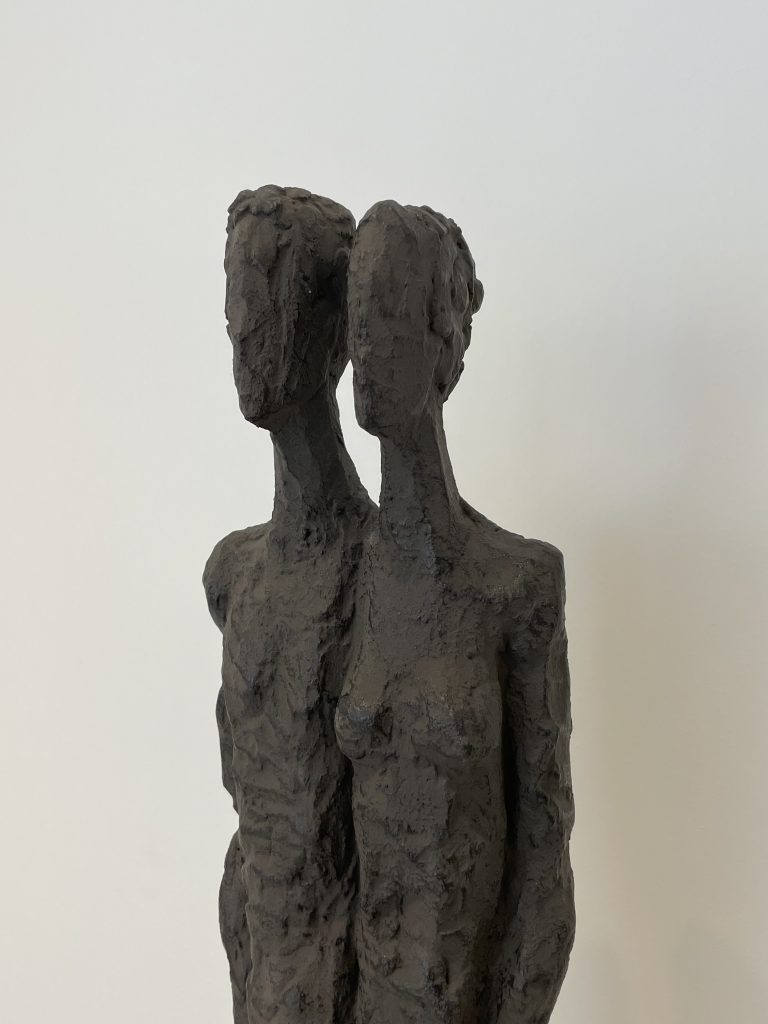 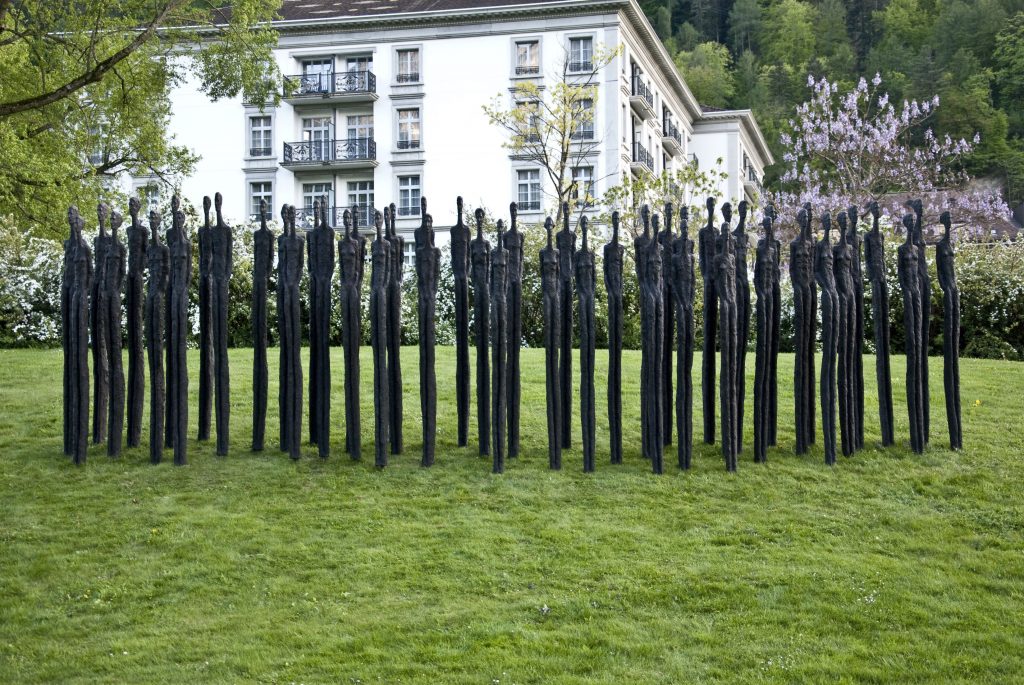 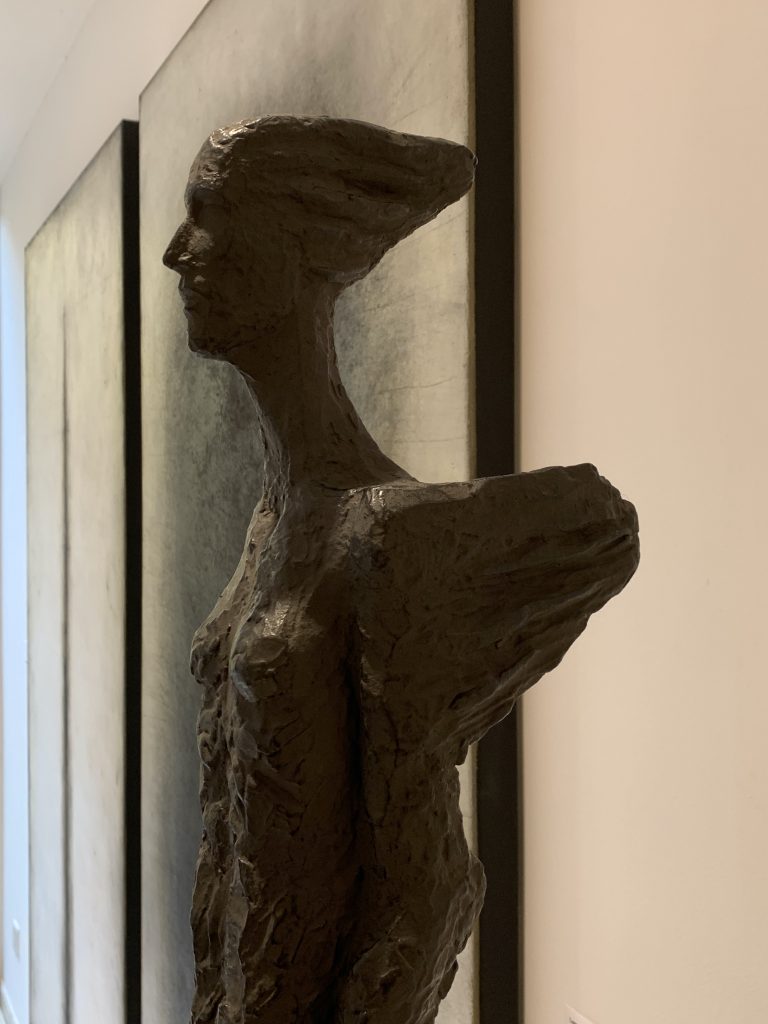 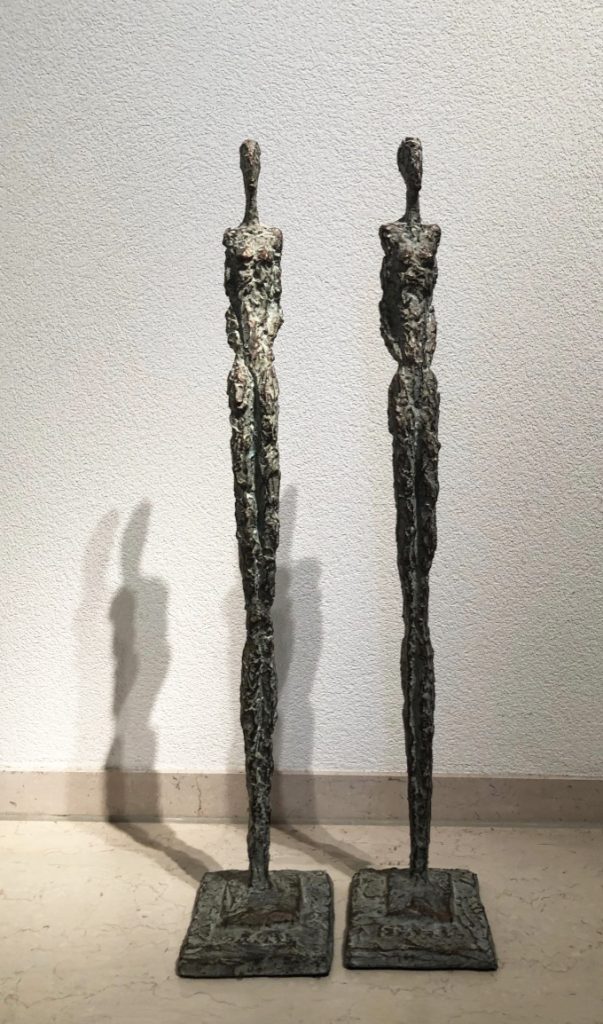 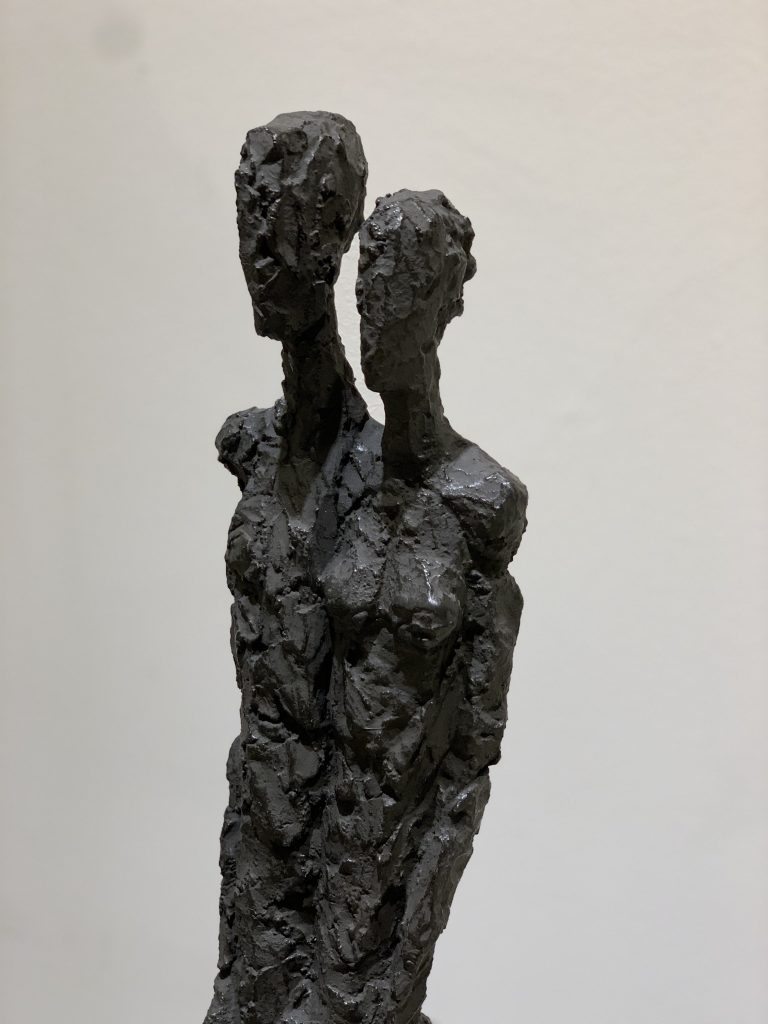 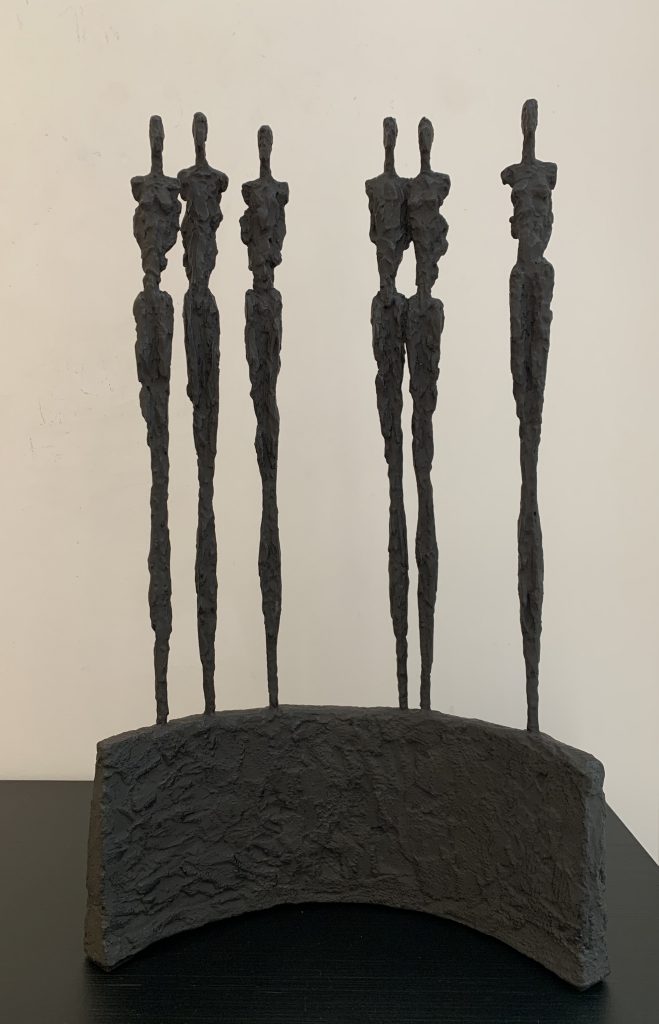 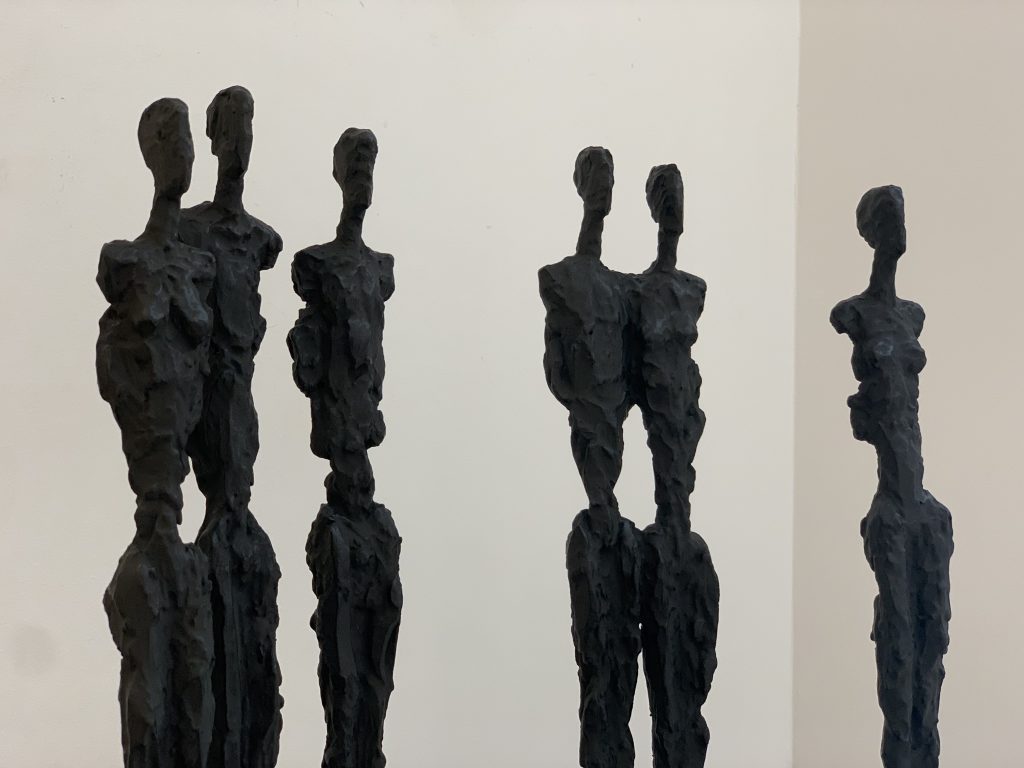 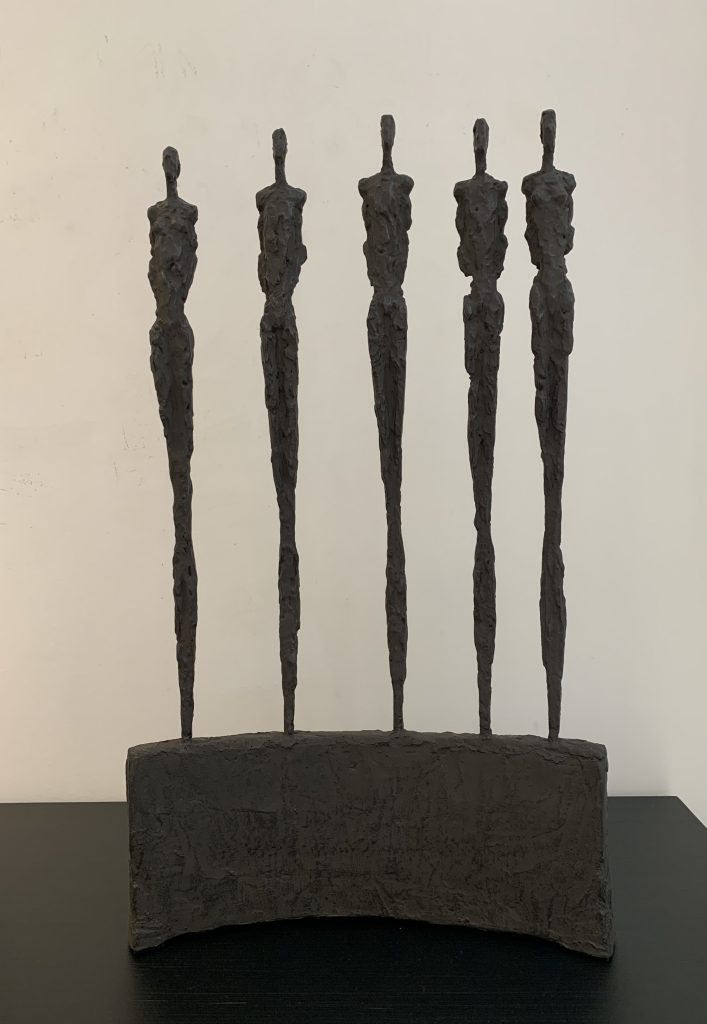 Art in all its forms is for me the immortal witness of the human intellect, our culture and perhaps the only lasting proof of the beauty of our spirit.

The artist, who has only been a freelance artist since the beginning of 2006, has already been able to enthuse a broad public, including prominent collectors, for his works. Participation in numerous juried exhibitions at home and abroad. Art has accompanied him from his early youth on, he is a convinced autodidact who always seeks his own way. This includes the technique he developed of modelling in cement.

All human activity in this world would have no meaning without a counterpart. “As difficult as living together with our own kind can be at times, we depend on each other, if only so that someone can see that we exist.” [Spacek]

This field of tension has been the main theme of his work since the beginning of his artistic activity, which Milan Spacek addresses in his characteristically subtle formal language. In the plastic representation of the human being as an individual and as a community, he consciously avoids the obvious. People are reduced to their “sincerity”, their “being” and speak solely through their presence and attitude.

Instead of arming them with objects that assign them to an activity or impose theatrical gestures or exaggerated facial expressions on them, he lets the viewer read his own stories from their faces